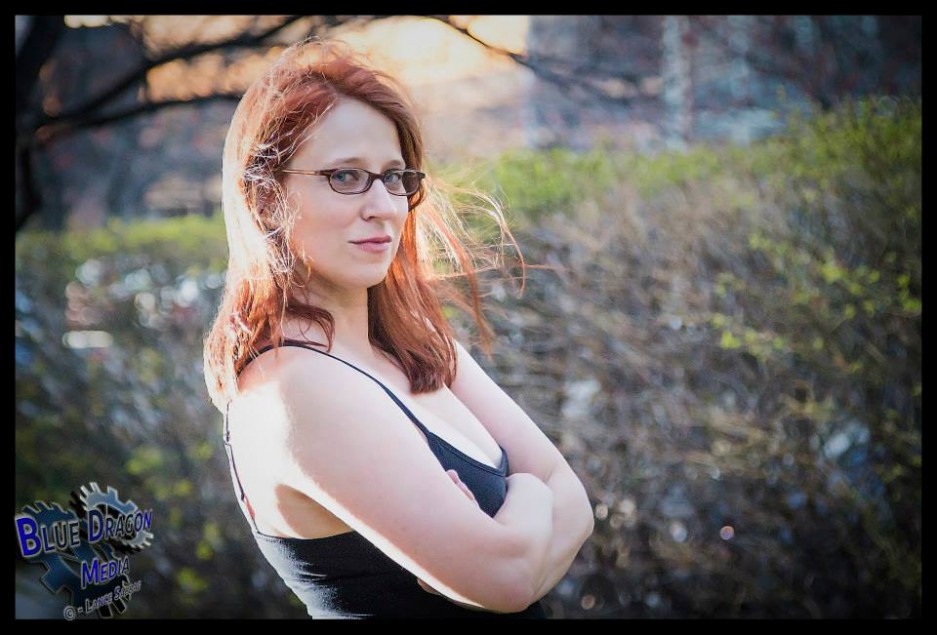 Since I’ve finished polishing my latest manuscript, I figured I’d immediately throw it into the fire that is #PitchWars on Twitter. I’ve had the chance to read the mentor bios and choose my faves, but what do they know of me? What about my fellow contestants? Surely they’d like to meet me. Well, here you go.

First, to introduce “Dragon’s Curse.”
Elizabeth Morrow learns she’s the last in a long line of cursed dragon slayers when her Homecoming dance is crashed by Kieran, the dragon. When she learns the sorcerer who cast the curse in the first place is in town, she finds an unlikely ally in Kieran as they band together to hunt him down.

Dragon’s Curse was written umpteen years ago. I only recently dusted it off to give it another shot. This time, the shot it deserves.

*I love fantasy. LOVE IT. And Disney. And anime. And Supernatural. And…I could go on. I’m not ashamed to say I’m a pop culture geek.
*I also love chocolate. And chai latte.
*I’m a former professional actress. SAG eligible and everything. Writing is my first love. I’m glad to be “home” in my head again.
*You can see me in “Star Trek: Osiris” (webseries) and “Vampirism Bites” (webseries, seasons 2-3)
*I share my home with my husband, two kids, two dogs, cat, and six chickens. Ok, the chickens don’t live in the house, but you get the idea. Yes. Chickens. They’re adorable.
*I’m a former competitive fencer. They used to call me “The Silver Queen” thanks to all the second place medals I’ve received over the years. My other nickname: Buffy the Fencer Slayer. Apparently, I looked like her. I *was* blonde.
*I’m a cake decorator with my own biz.
*I also teach jewelry making at the local craft store.

*I’m a thrice small-press published author. I’m SO ready to take the next step to traditional publication. It’s been my dream since I was 10.
*Speaking of 10, that’s how old I was when I was first published. My poem “Love Is” appeared in the Detroit Children’s Museum newsletter.
*I actually love editing. Taking a sentence/paragraph/scene/whatever that isn’t working and making it something beautiful is AWESOME! Let’s blow it up and put it back together again!
*Why do I write YA? Because that’s what really got me into writing in the first place. I used to read YA “thrillers” from LJ Smith, Christopher Pike, Richie Tankersley Cusick and think, “This is the best thing ever. I want to do this!”
*Why do I write, period? I have to. It’s like breathing. And, I love inspiring other people. They see me conquer my fears, and think they can do it too. That’s pretty darned humbling, right there. I want to keep at it.

And, there you have it. Me, in a slightly long nutshell.

The Art and Craft of Blogging

The latest news on WordPress.com and the WordPress community.